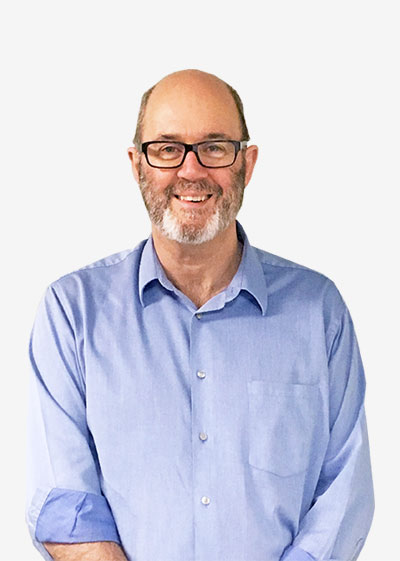 Doctor Eoin Lalor is proud to be a Canadian, and a Kiwi.  He specializes in the areas of Clinical Gastroenterology and Hepatology, including Upper and Lower Endoscopy, Colonoscopy, and ERCP.  Special interests amd expertise include therapeutics (GI bleeding, polyps, strictures), colon cancer screening (especially related to positive family history), gastroesophageal reflux disease, eosinophilic esophagitis, celiac disease, IBS and IBD (Crohn's disease and ulcerative colitis) . He trained extensively in EUS (endoscopic ultrasound), and practised EUS at RVH for several years, but in 2019, his colleague, Dr Kyle Fortinsky, took over the RVH EUS service.

His interests and expertise include inpatient and outpatient management of gastrointestinal, hepatobiliary and pancreatic disease. He performs screening colonoscopy, and provides consultation and procedures for patients with Lynch syndrome, previously known as HNPCC, and liaises closely with local Clinical Genetics Programs (in Orillia and Toronto).

Dr. Lalor obtained his Bachelor of Human Biology degree at the University of Auckland, and his Bachelor of Medicine and Bachelor of Surgery degrees (MBChB, the NZ equivalent of MD) in 1983 at the same institution. His post-graduate training took place in New Zealand until December 1986, and then continued at St. Paul's, Vancouver General and University Campus Hospitals in Vancouver, British Columbia.  He was chief medical resident at St. Paul's Hospital and then completed his Gastroenterology Fellowship training at UBC in 1990. He gained Fellowship of the Royal Australasian College of Physicians, and is also a fellow of the Royal College of Physicians of Canada (FRCPC), in Internal Medicine and Gastroenterology.

Dr. Lalor trained in Auckland, New Zealand and Vancouver, BC.